The Celt Experience & the Wheatsheaf Rooms 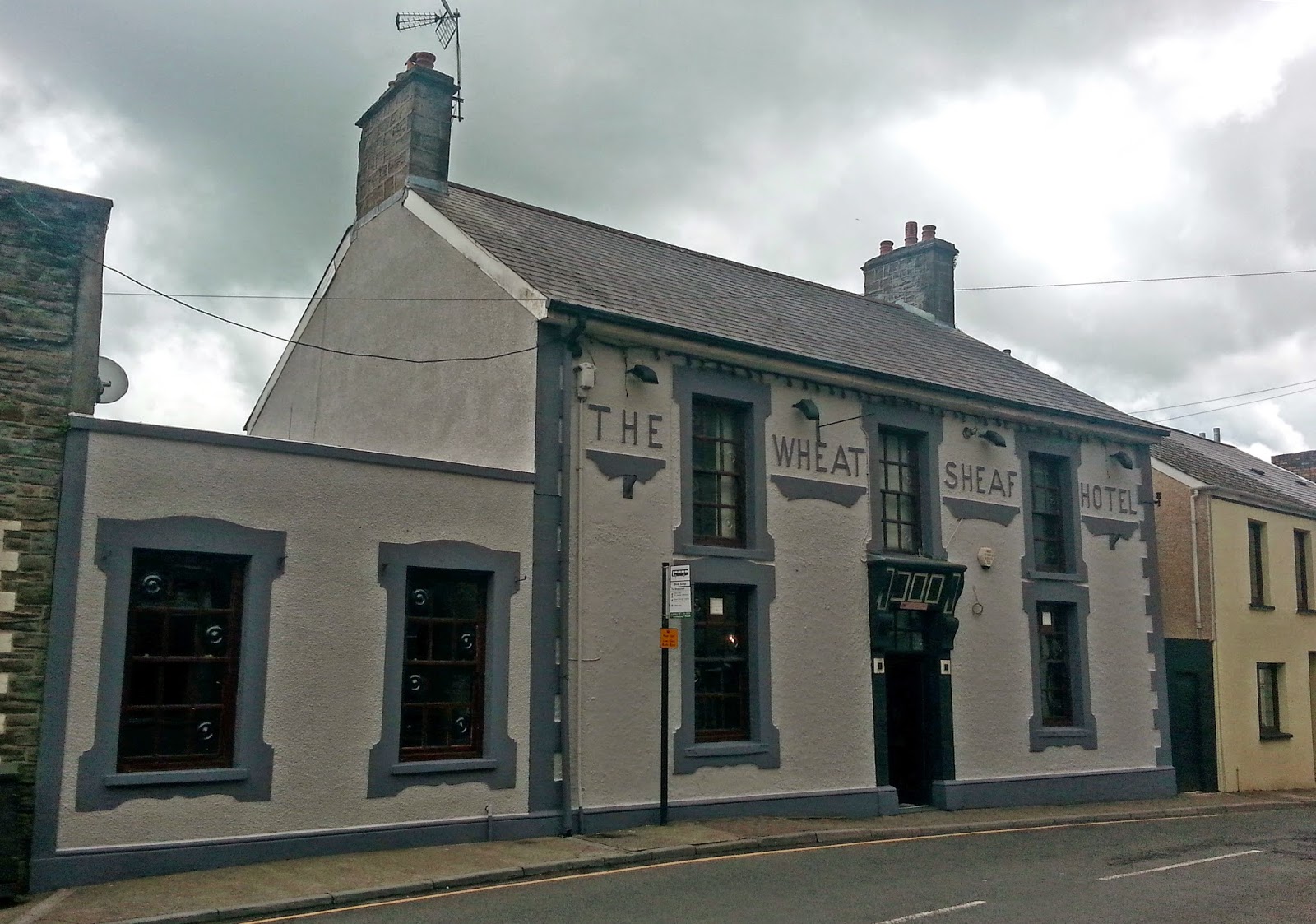 Whilst at the millennium stadium beer festival and standing at the Celt Experience bar buying their excellent Brigid Fire I noticed a few flyers of theirs about the Wheatsheaf rooms.


The Wheatsheaf hotel was a pub in Llantrisant, a town at the top of a steep hill in south Wales only a couple of miles away from me, some friends live there to.
I had visited it a few years ago when it was a Newman's pub,  a Caerphilly based brewery. 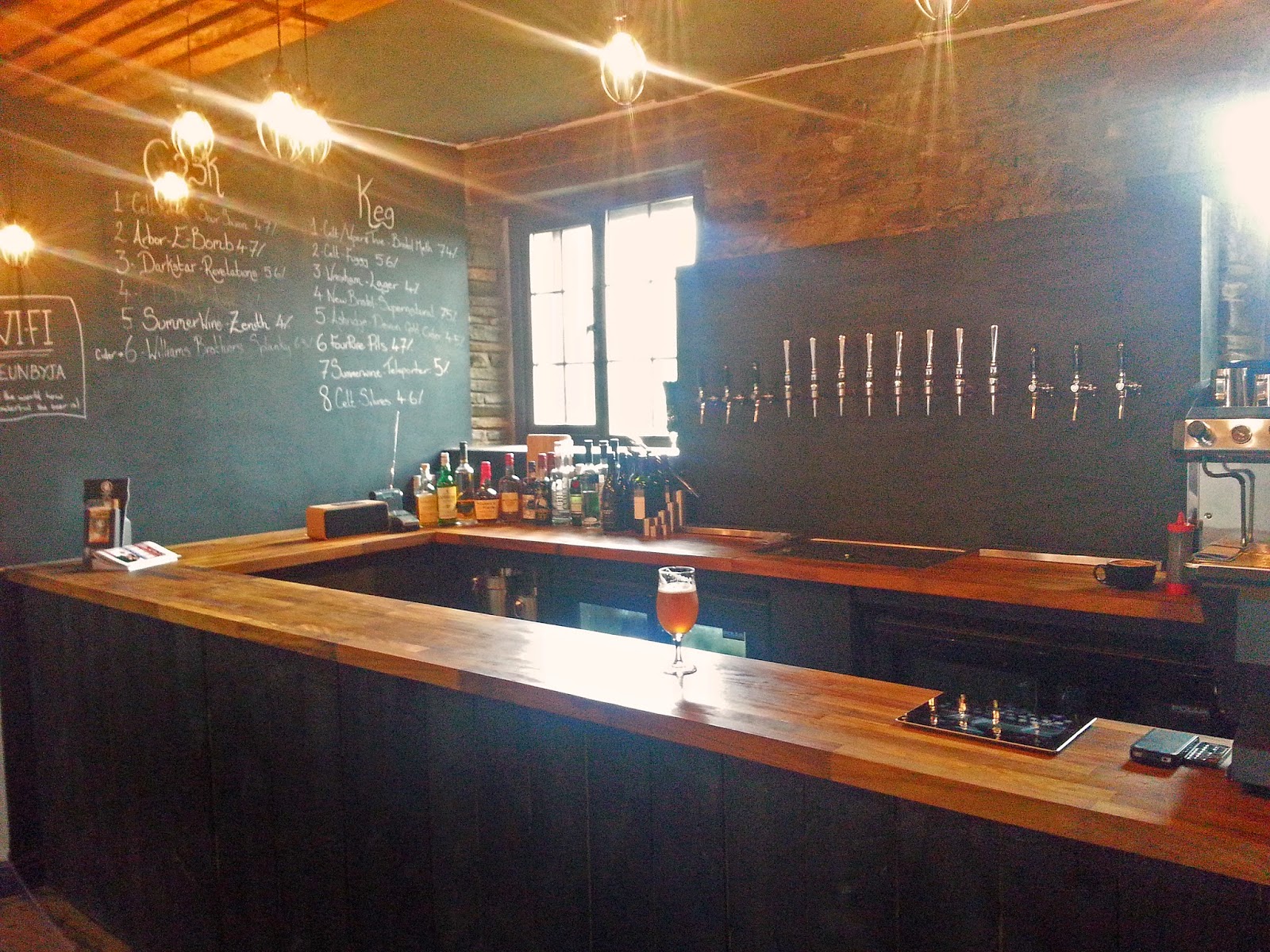 I'm not totally clear on their history but Celt seems to have been born as a side project/passion and has now superseded Newman's over the last couple of years becoming the main focus/brand, with Tom Newman at the helm.
Their focus on quality, always providing excellent beers, and great branding has seen them become one of the leading craft breweries in Wales. I dont think I've had a beer of theirs I didn't like. 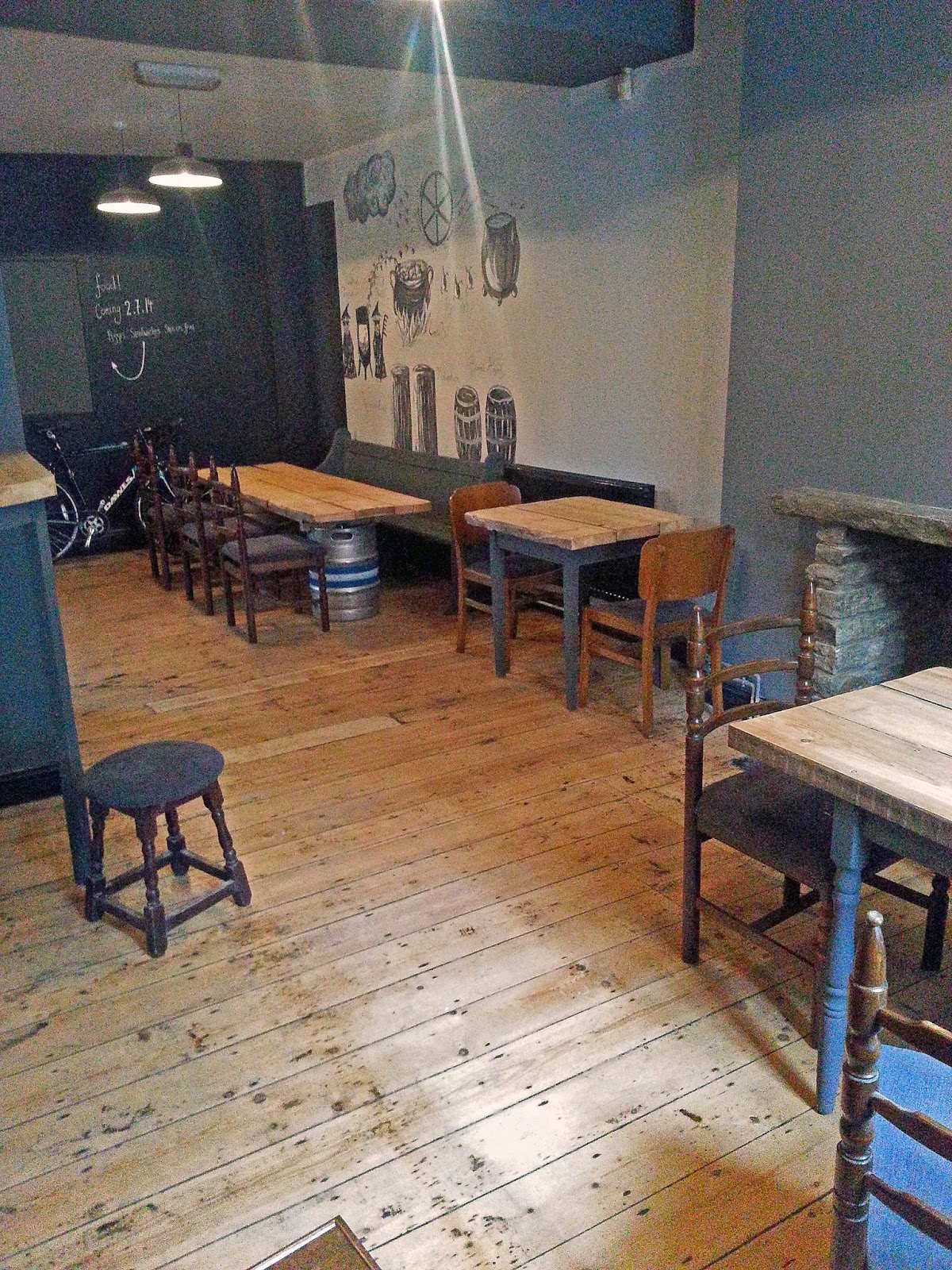 The pub itself closed about a year ago, in its last working year it also housed it's own brewery which moved on and is now the Pixie Spring/Hopcraft brewery which remains very local also.

Last week however saw the reopening of the Wheatsheaf as the Celts brewery tap. I had briefly spoken to Dean at the stadium, the new bar manager, unfortunately due to work commitments I was unable to attend the launch night.

A newly painted front and then your into a large multi roomed establishment, lots of wood, old
building features mixed with modern bar styling. It works well, the rooms could be quite dark but have large windows and subtle lighting.
Large wooden bar with taps behind, chalk board with current offerings keg and cask and as you'd expect their range of bottles in the fridge.

When I saw this beer on untappd last month I thought what a brilliant name, and so I went for Celts 'Bristol Meth' 7. 4%  double IPA. Full of pine, toffee, a smacking bitterness, and hints of lemon, it was the right choice.

Dean and I chatted about our thoughts on the recent festival, music and the bar. They're starting to serve food from next week (early July). You can found out the latest news and beers on via their Twitter feed @CeltLlantrisant. 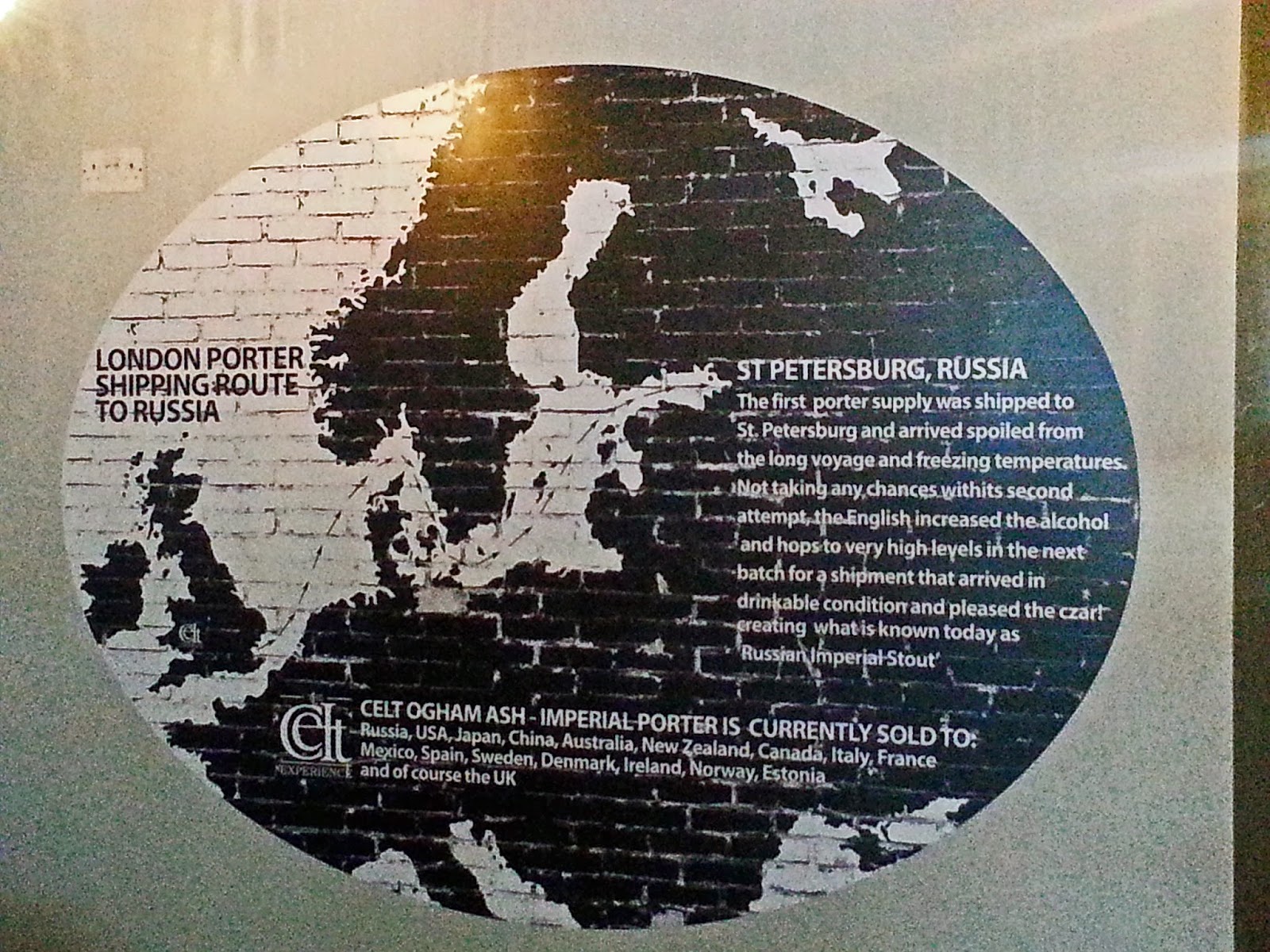 Hopefully this bar will be a huge sucess, outside of Cardiff I'm struggling to think of other bars that offer the same experience in South Wales, its easily accessible literally only 5 minutes drive of J34 of the M4, and I'll be back there soon too.


Thanks to Dean for his time, a top bloke.