Another from the Brains Craft Brewery.
This was bought from what has easily become my go-to beer shop, its five minutes from work and one staff member must be now used to having a nurse coming in grumbling to himself about patients and the look of desperation and hunger for beer in his eyes.

The Bottle Shop in Penarth is the second opened by the team that started in Roath, Cardiff, (a shop I've looked for on a couple of occasions but never found!).

It is situated next to the train station in Penarth town, the shop used to be Arth Wines which had unfortunately ceased trading the year before. They have a great choice of Welsh, British and import beers, and frankly at some extremely reasonable prices, I know a few places in Cardiff where I would be paying more, another reason I've been there back several times. 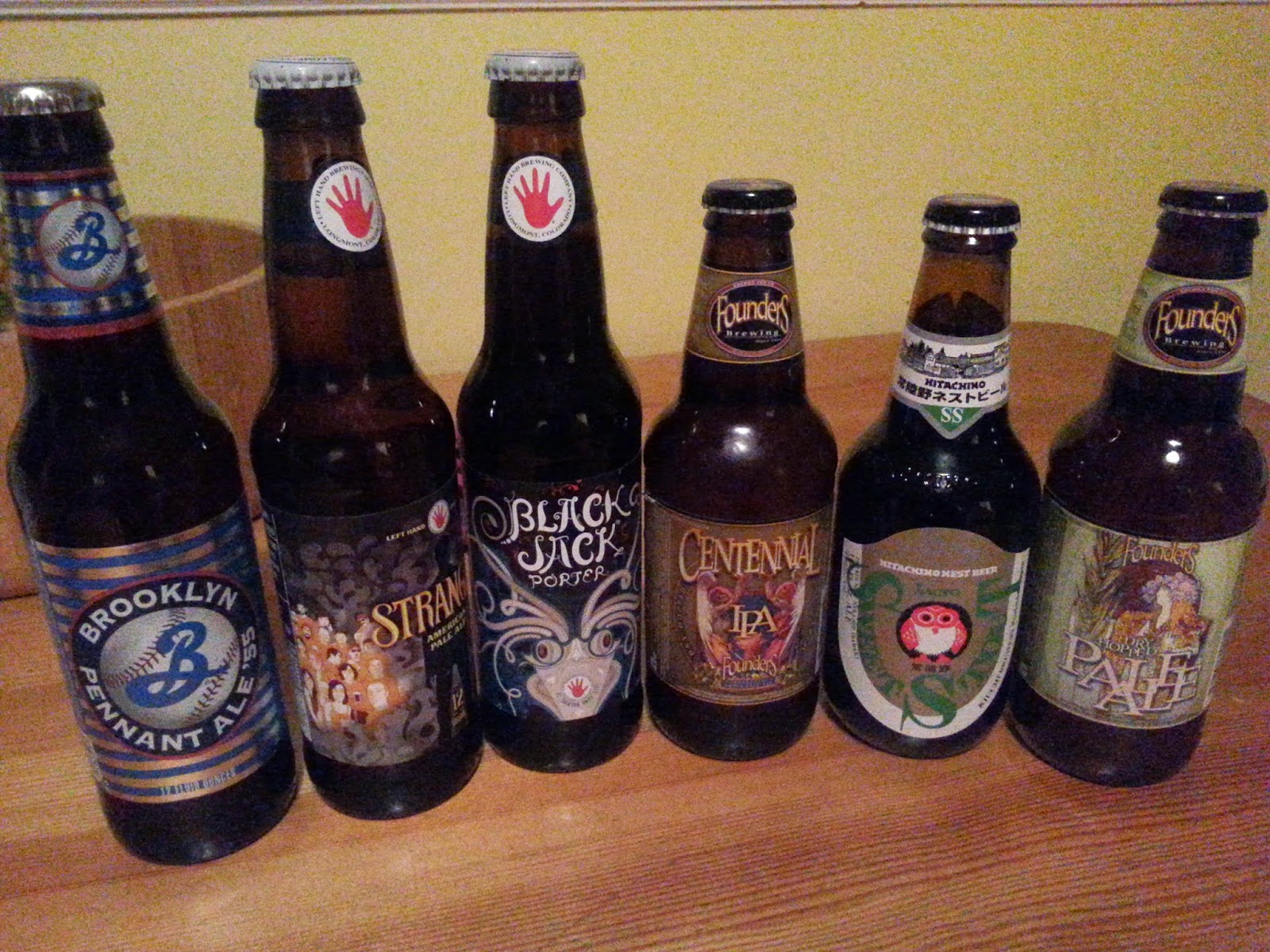 I've picked up plenty from Flying Dog, Beavertown, Left Hand, Brooklyn, Siren, Kuichi, Founders, to mention a few, and the last time I went in they had a record player set up and stacks of vinyl.
Choosing beers to The Cure was such a great way to wind down!!!


On one of my visits I bought 'The Crafty Chairman' from Brains Craft Brewery, it was described on their website as 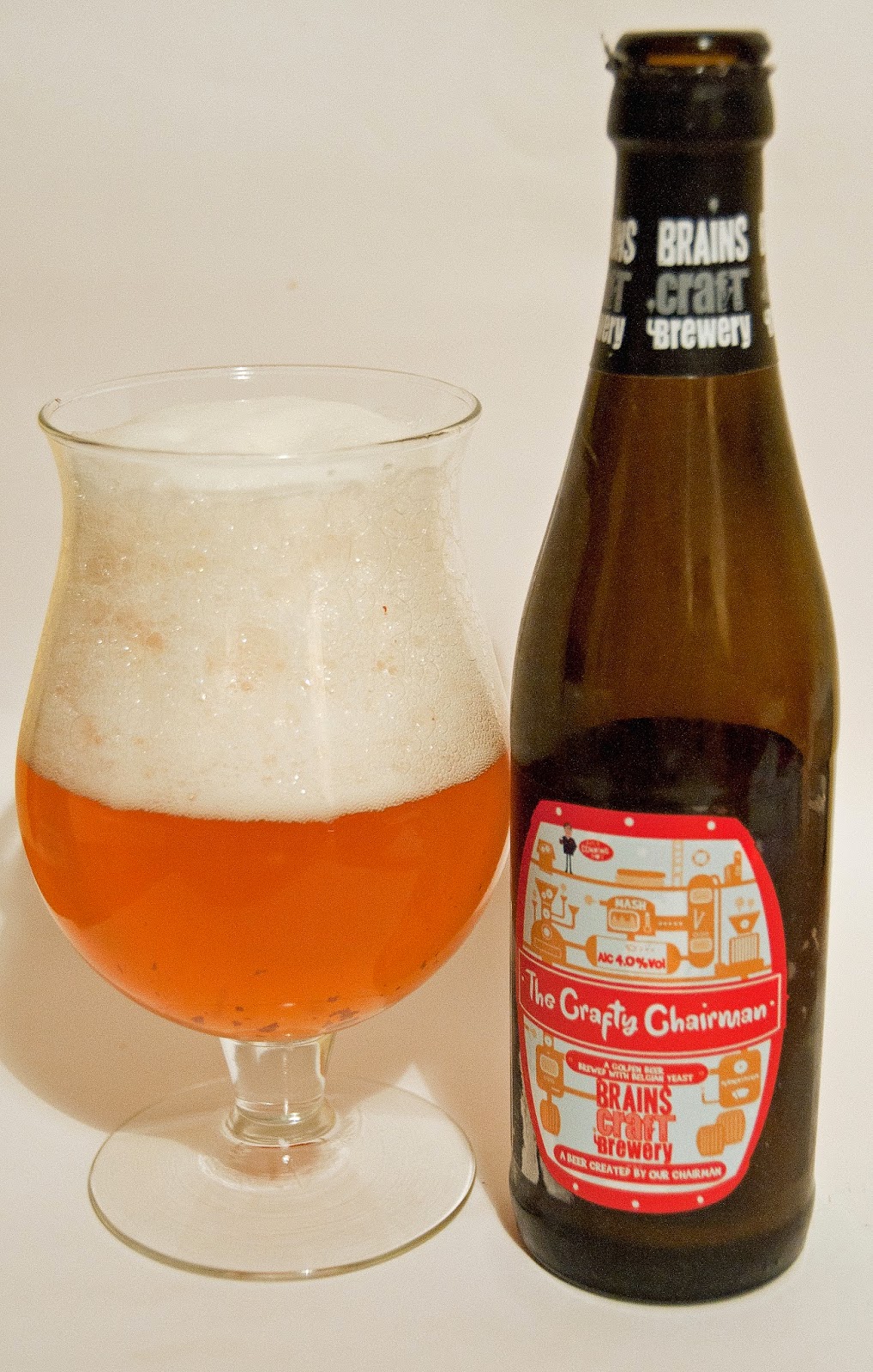 Originally released last December on cask only, it has now had a very limited edition run in bottles, the Penarth Bottle shop being one of the very few who had a case to sell.
Certainly lively, and a Belgian yeasty aroma on the nose, it certainly looked the part.


It was however let down by slightly confusing nature, it was to light and thin for a good Belgian beer, as a golden ale the Belgian yeast is distracting, you want something quenching, fresh and hoppy but it isn't quite those things, and your left thinking what am I supposed to be drinking. Perhaps it drank better on cask although ratings on Untappd were average too.

Well worth a visit, friendly dog, friendly staff, you really should be going to the Penarth Bottle Shop for your beery needs if in that part of South Wales, and being next to the train station means in and out of Cardiff is so easy as well. No excuses!