A trip to Italy 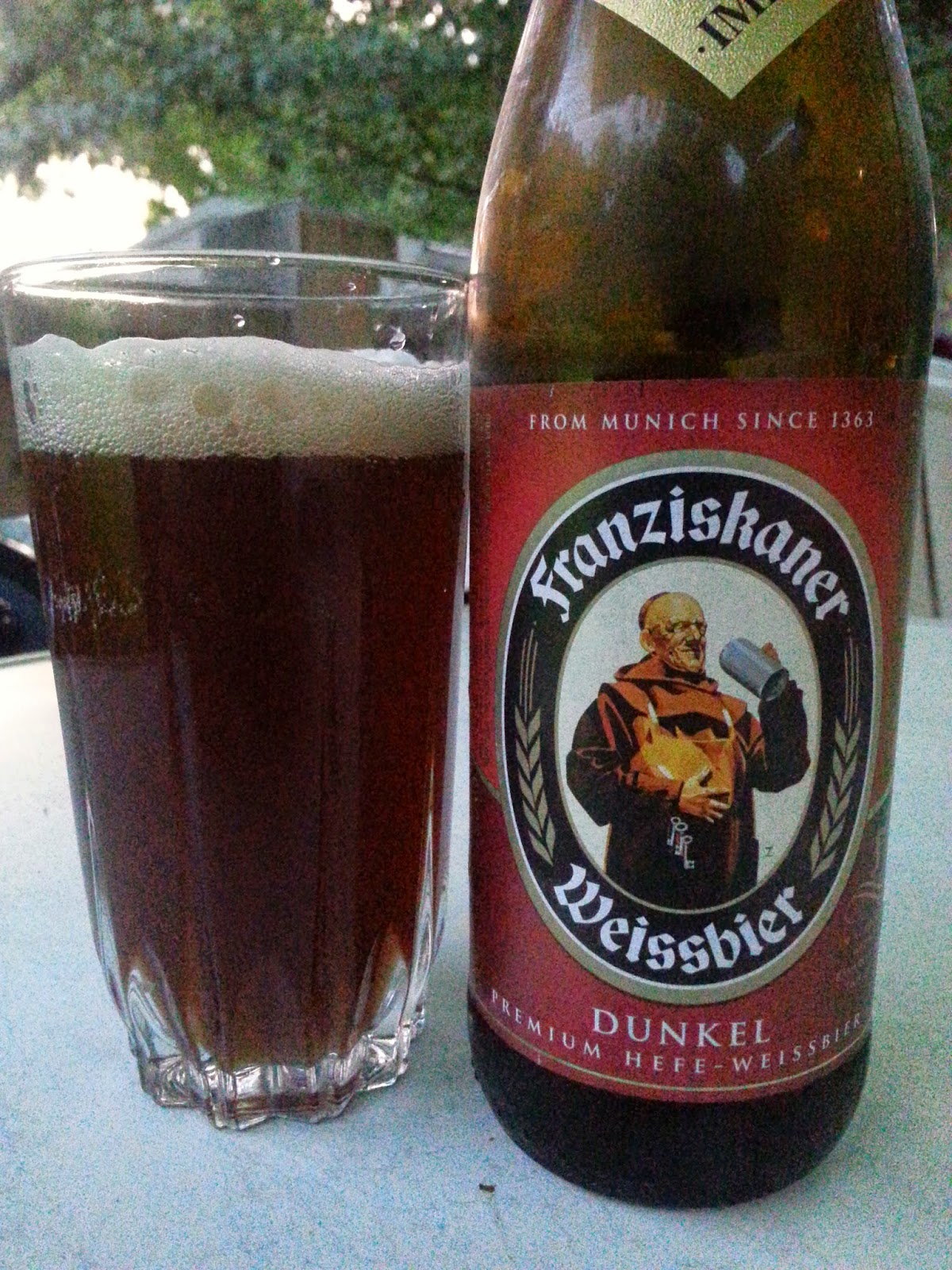 I've been a bit quiet on the blogging front, school holidays, trips away and my wife completing her dissertation which meant a snarl and a sharp word if I even looked at the laptop all contributed to this hiatus.

I've had a few Welsh beers which I will review, but to start with I'm going to give a quick recount of our Italian holiday. 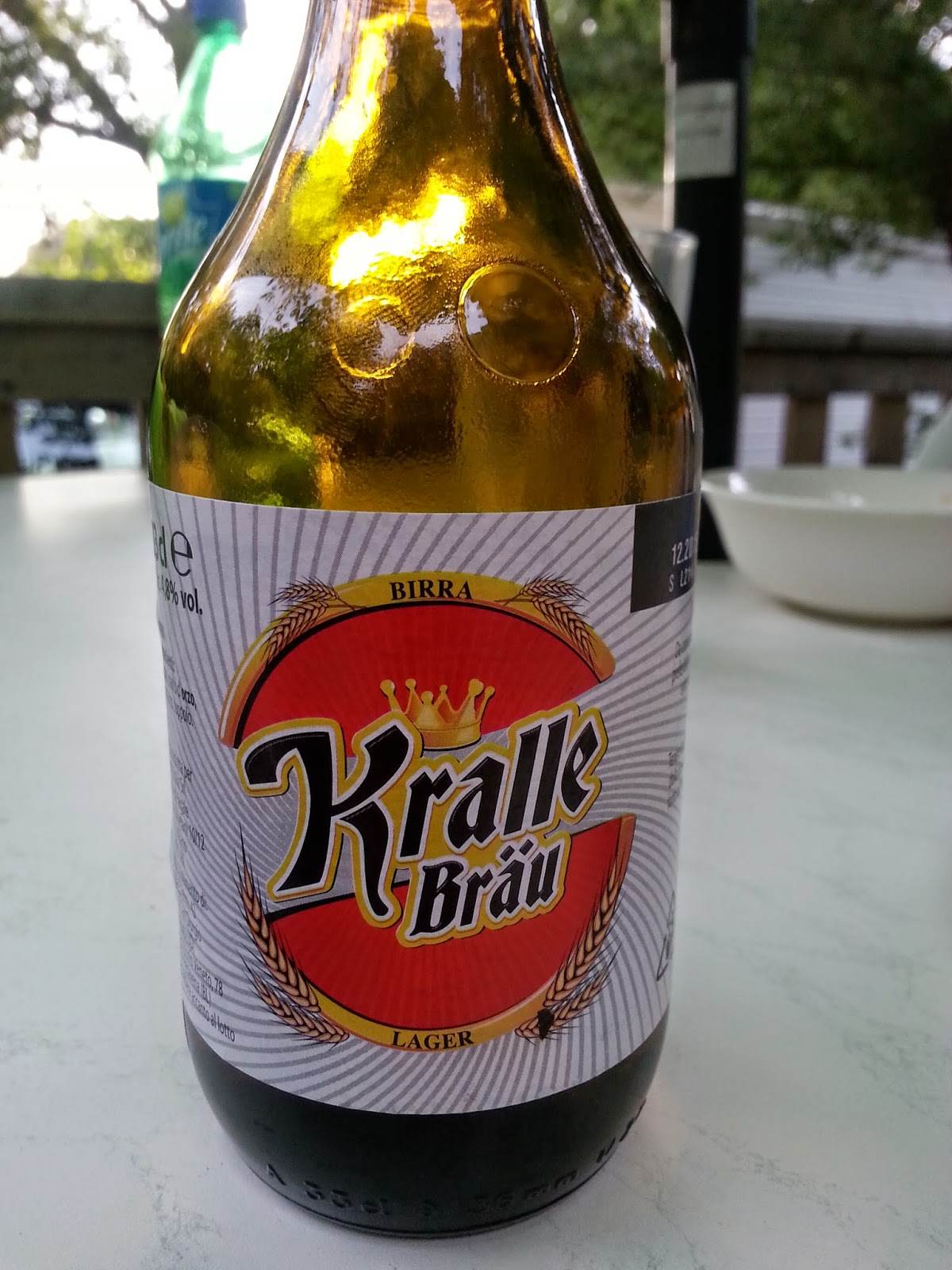 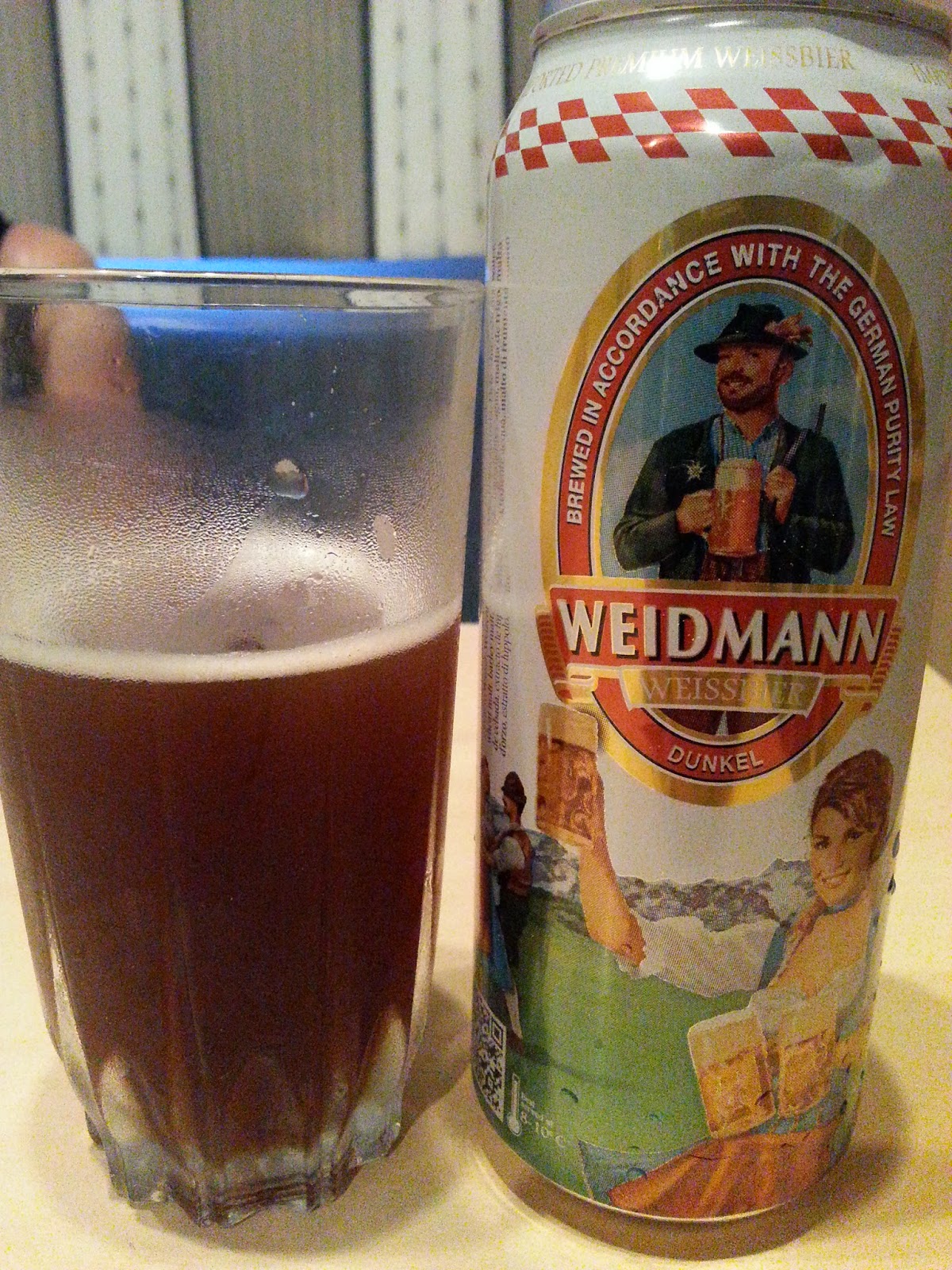 We were staying just down the Tuscan coast from Pisa.

Before leaving I'd joked with my friends that I was hoping to level up my Gondolier badge on Untappd by drinking some great new Italian beers. The truth is instead it was the Das Boot German badge that got the most activity!

We were Eurocamping, and the local shop whilst having a couple of Italian beers, ones anyone could list of the top of their head, it mostly stocked German beers. I assume this was because a large proportion of the holiday makers were indeed from there, close transportation links too, and luckily their beers are ones I particularly enjoy.

On the second day we were directed to a local supermarket, called Penny market, which seemed in layout and contents to be similar to the Aldi/Lidl model.
This also was selling predominantly German and Dutch beers, and the more mainstream Italian beers. I did however pick up some Kralle brau, Paulaner Munich helles, Franziskaner dunkel. The Kralle although looking like a German labelled beer is actually an Italian lager, not a great one though, a mass produced one in stubbie bottles.

From the site shop I got Kaiserdom unfiltered Kellerbier in bottles and cans, and their Dark lager, and from Weidmann their Schwarzbier and Dunkel. All good beers on hot days, the Paulaner helles was particularly refreshing, and the Kaiserdom dark lager very enjoyable.
The two Kaiserdom cans were 1litre sizes which I'd not seen before, and only € 3.60. 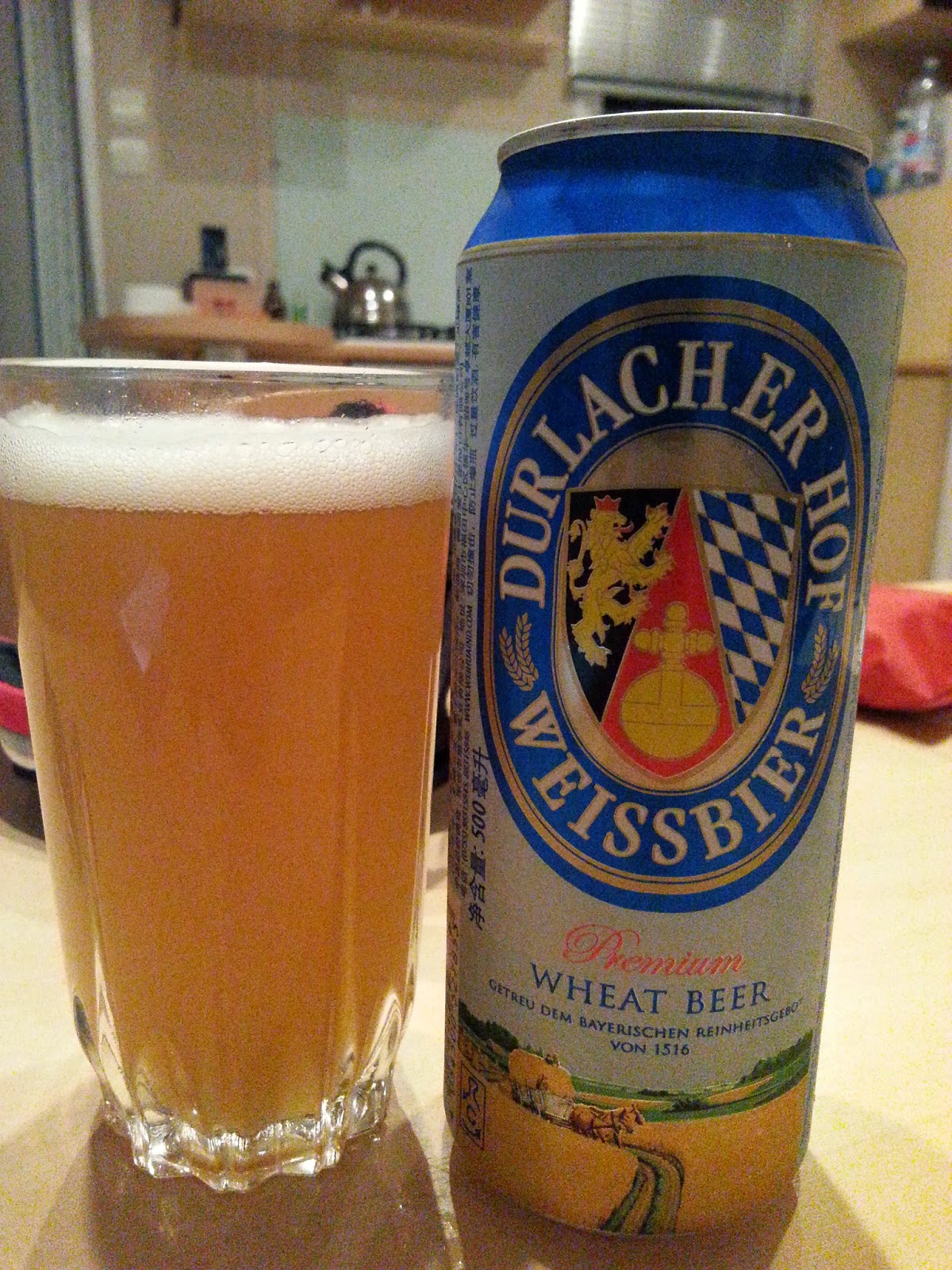 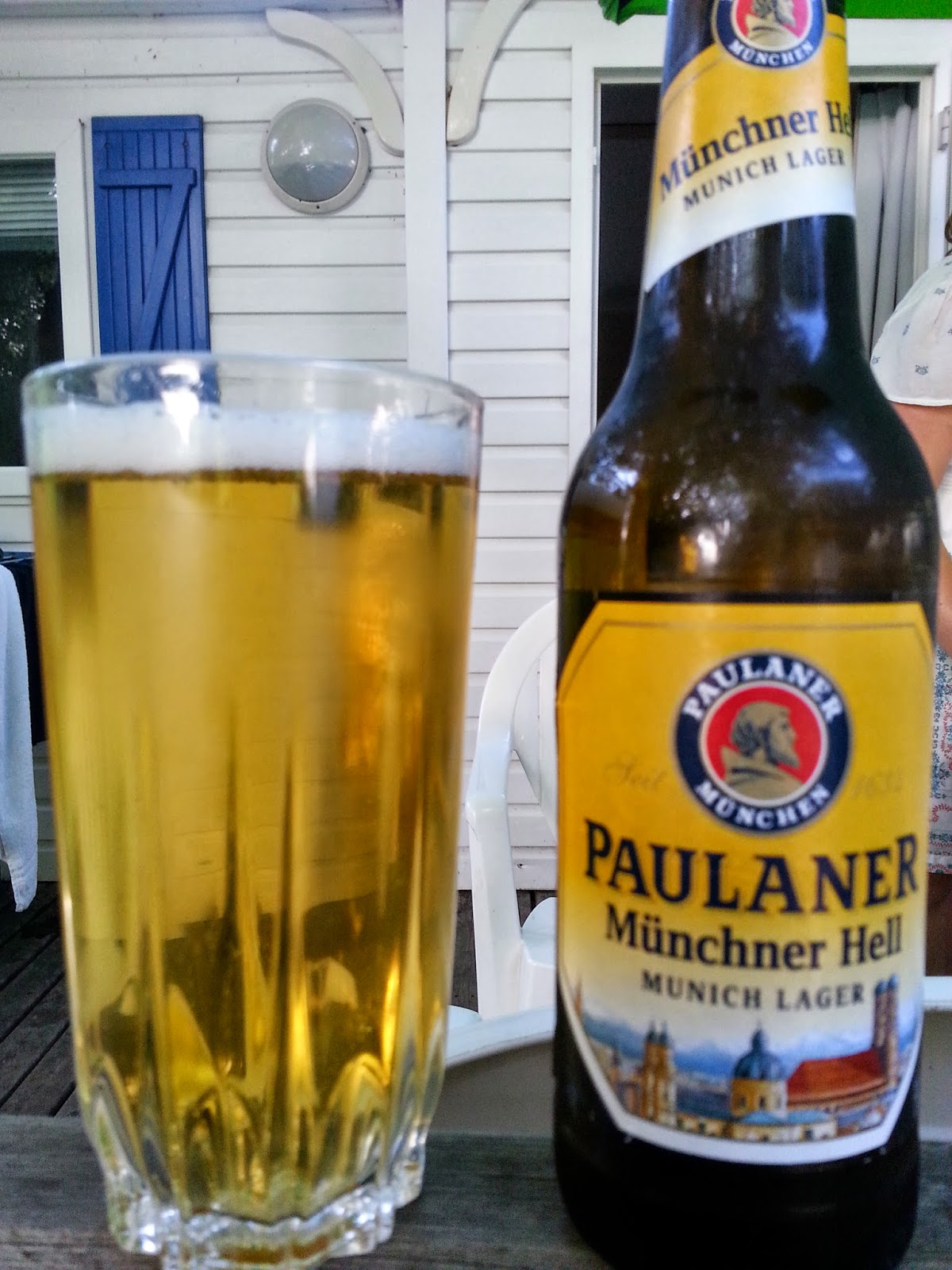 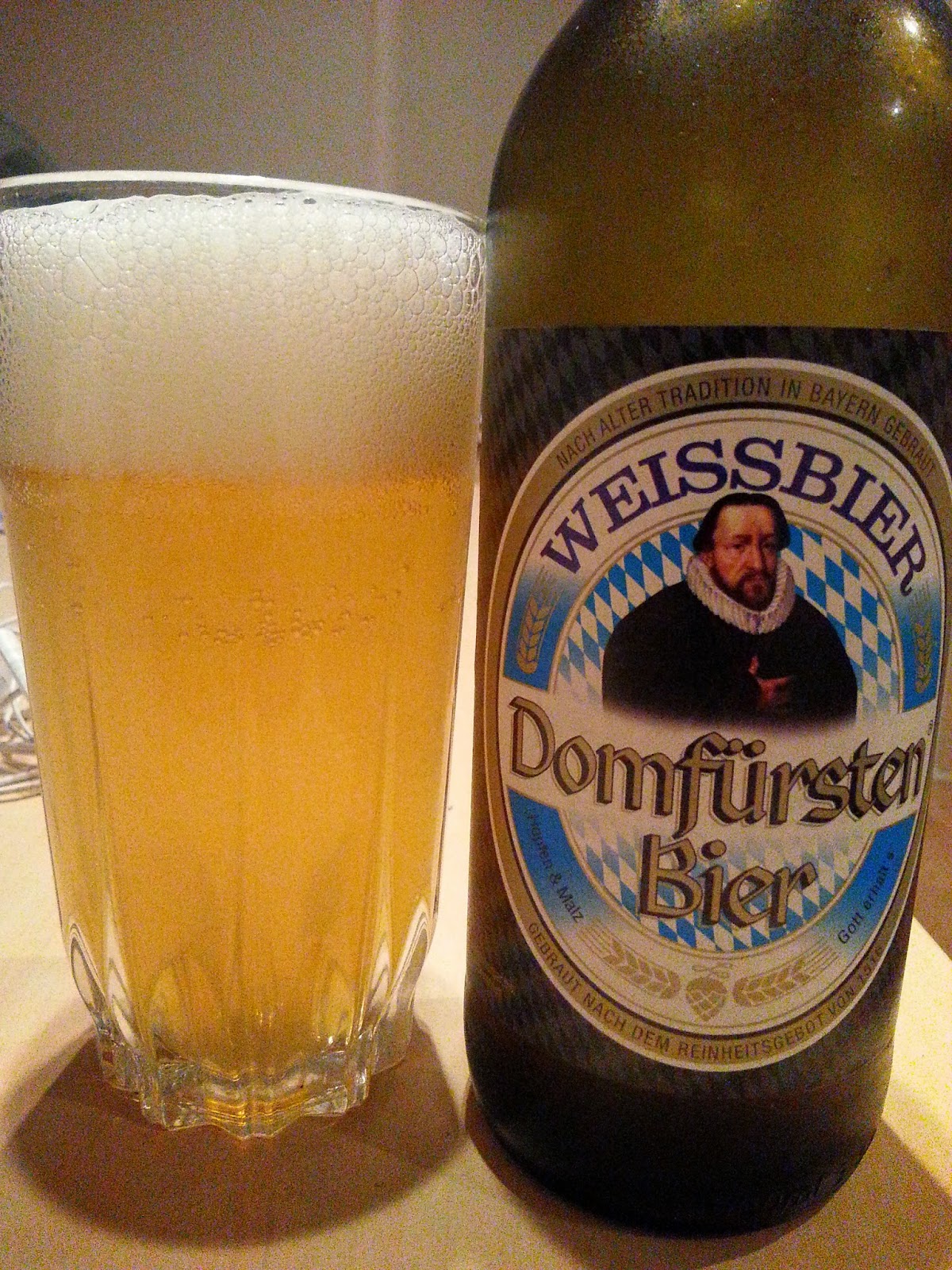 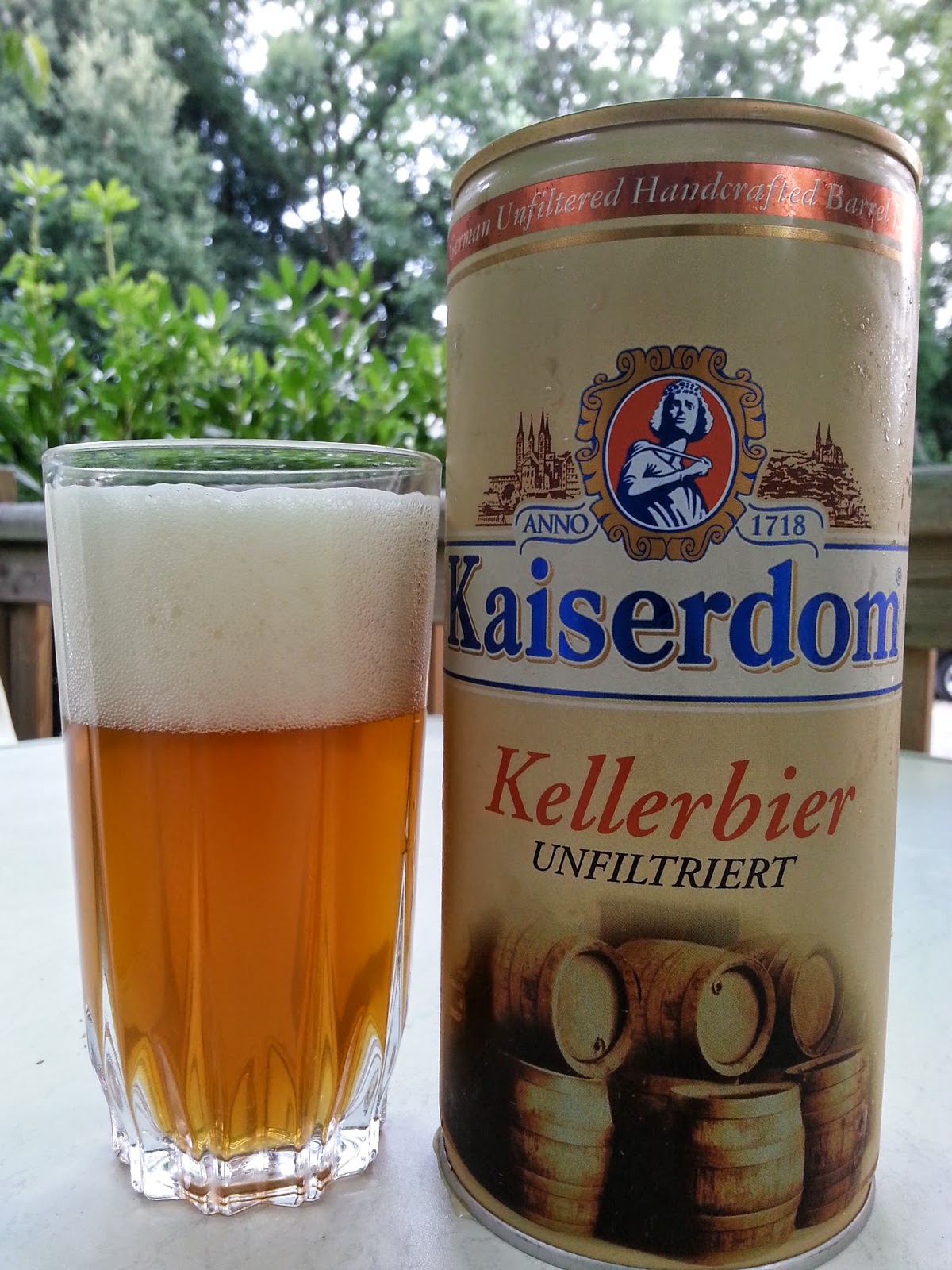 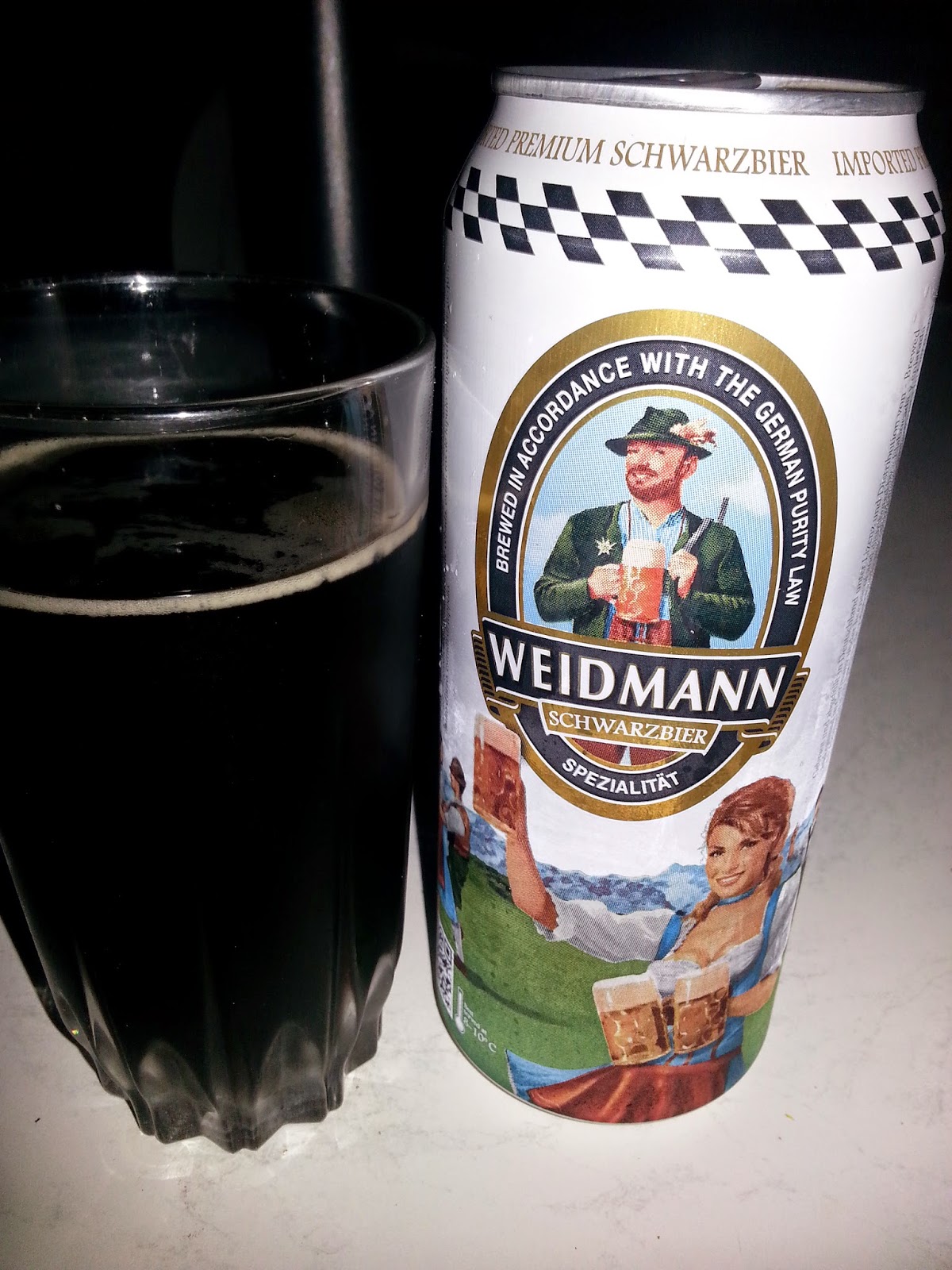 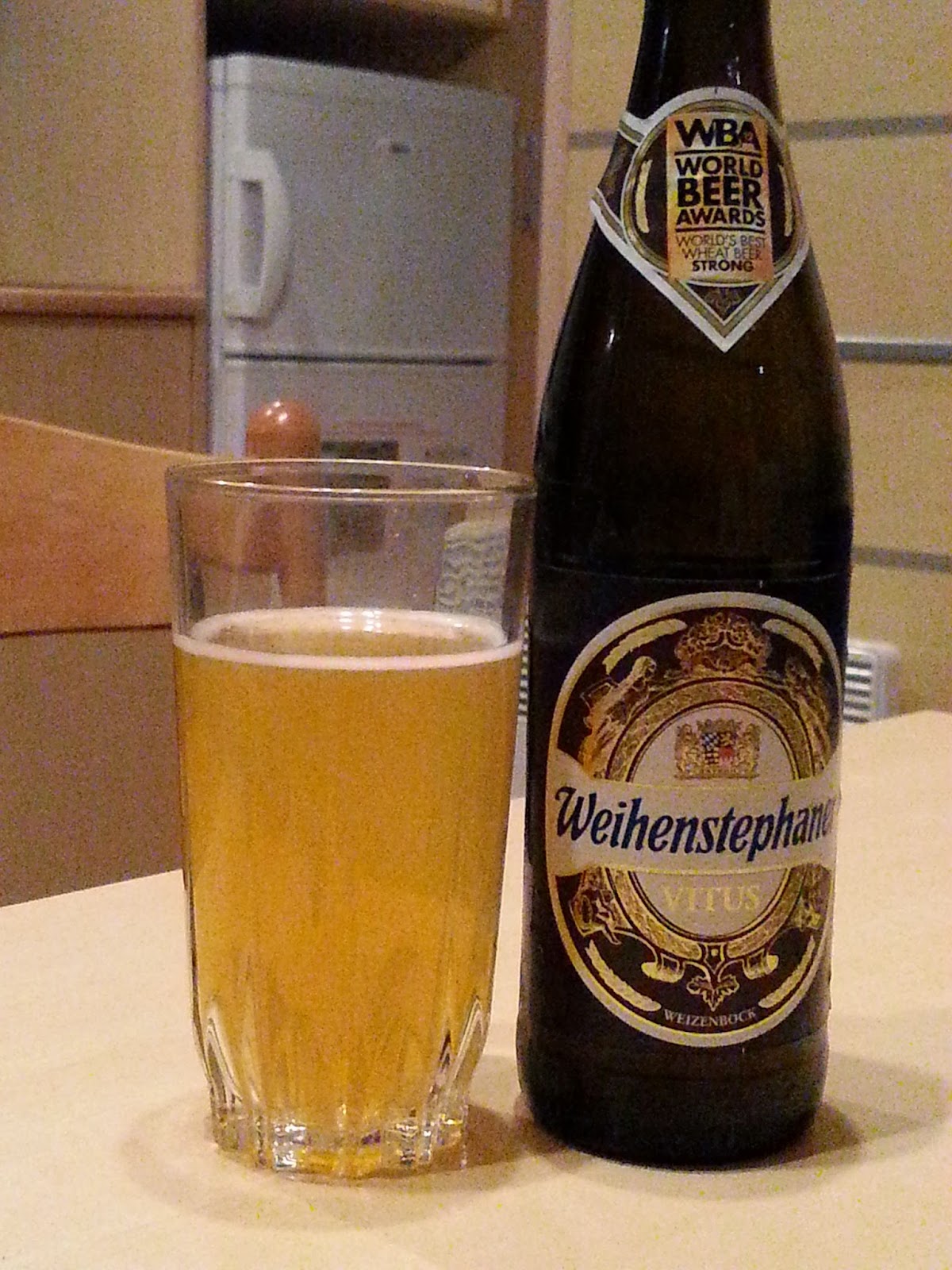 The second supermarket we visited was similar to the first we were told, called co-op, but it was more like a Tesco extra, it was huge. The beer choice obviously was larger but still dominated by imports, slabs of lager, the few 'craft' Italian beers I saw were hugely expensive.

On draft I again found choice limiting, although my opportunity to go looking for bars was restricted somewhat. The one Italian draft beer I did try I had varying experiences, Forst, a brewery with a long history and they do produce a variety of beers but unfortunately the only one seemingly available was their Premium pilsner.
First time it was off, it tasted terrible, the second time was okay, light and crisp if uncomplicated.
The third time (for my wife) the beer was being poured when a English woman approached the bar with two glasses and proclaimed 'this beer is off' offering it to the barman who declined to try it. I took mine and tried it and she was right, eggy pint. So my wife got a bottled euro lager and I bought a Weihenstephaner Vitus which was fantastic. 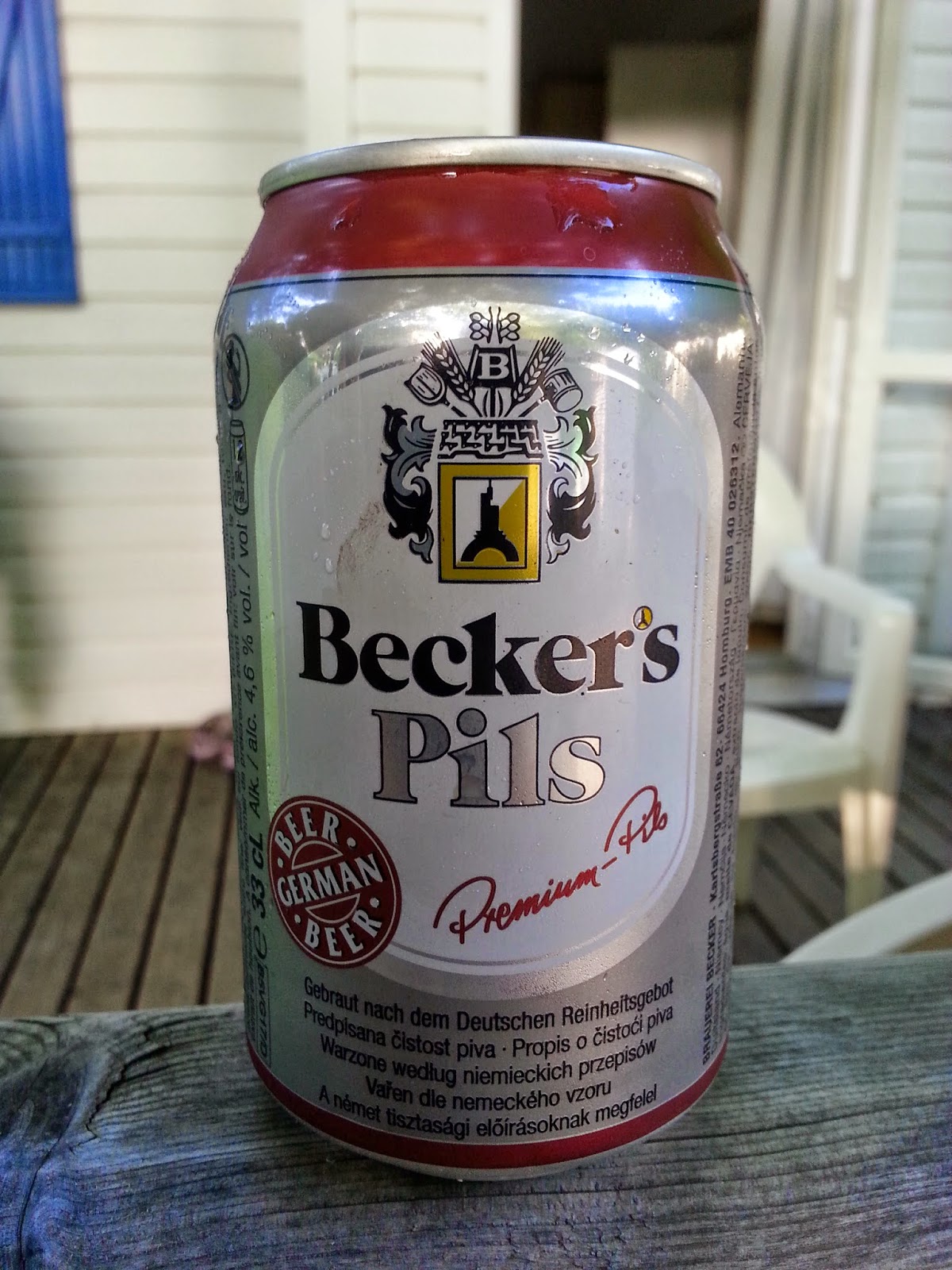 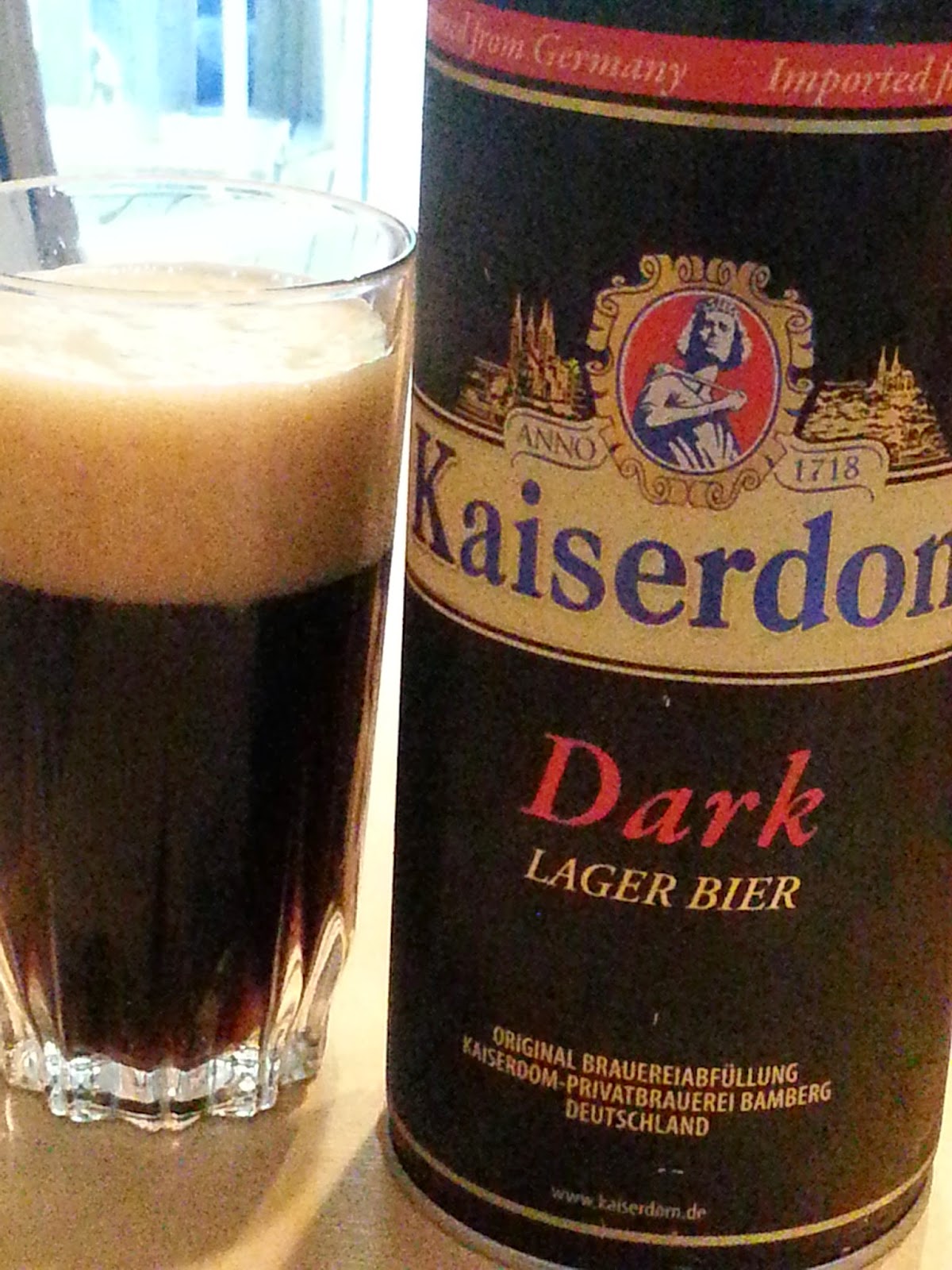 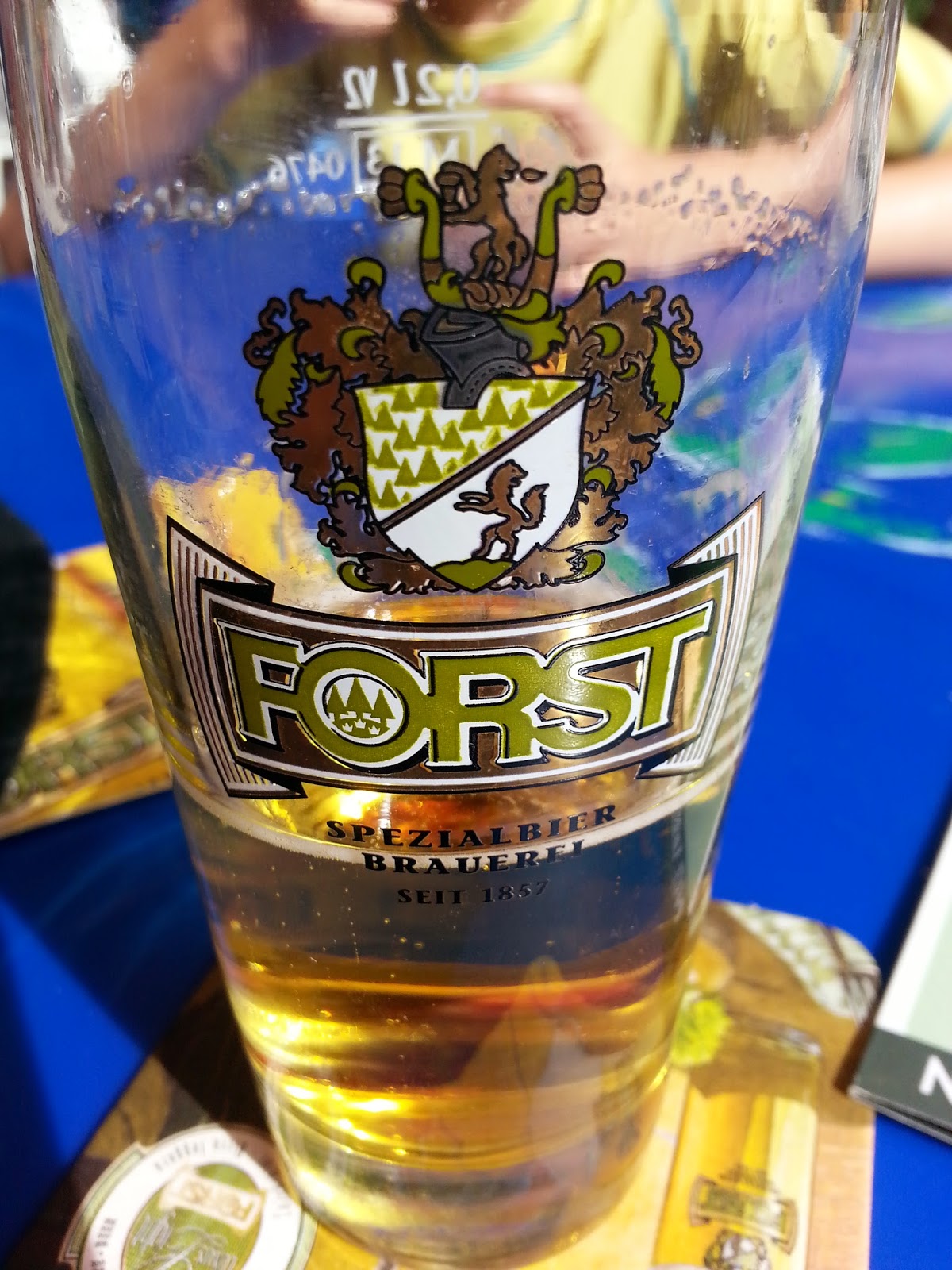 In my hunt for Italian beer I next went to a shop called Conad which was smaller and quieter than the co-op, but had a great selection of beers and frankly quite a lot at reasonable prices. 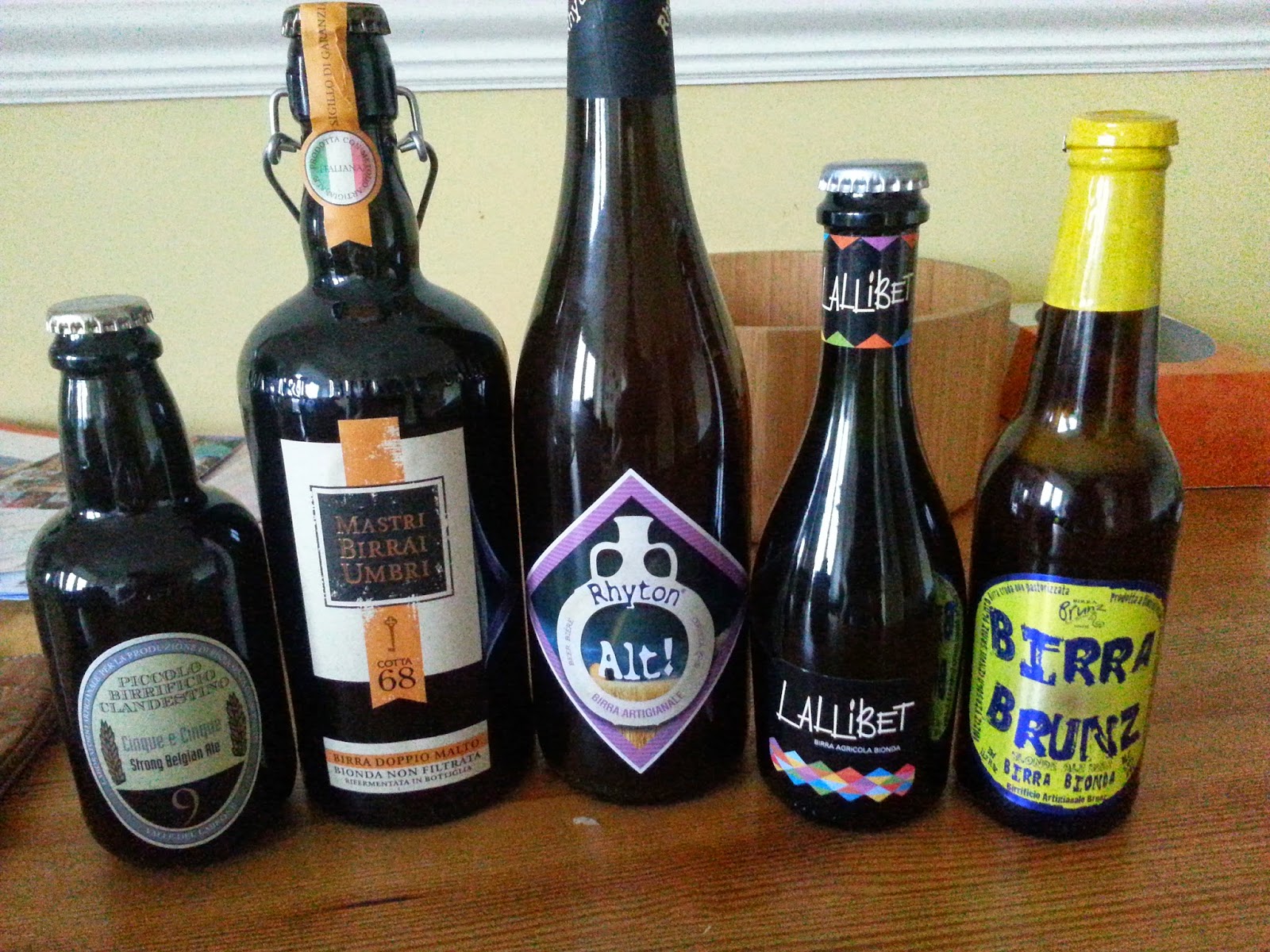 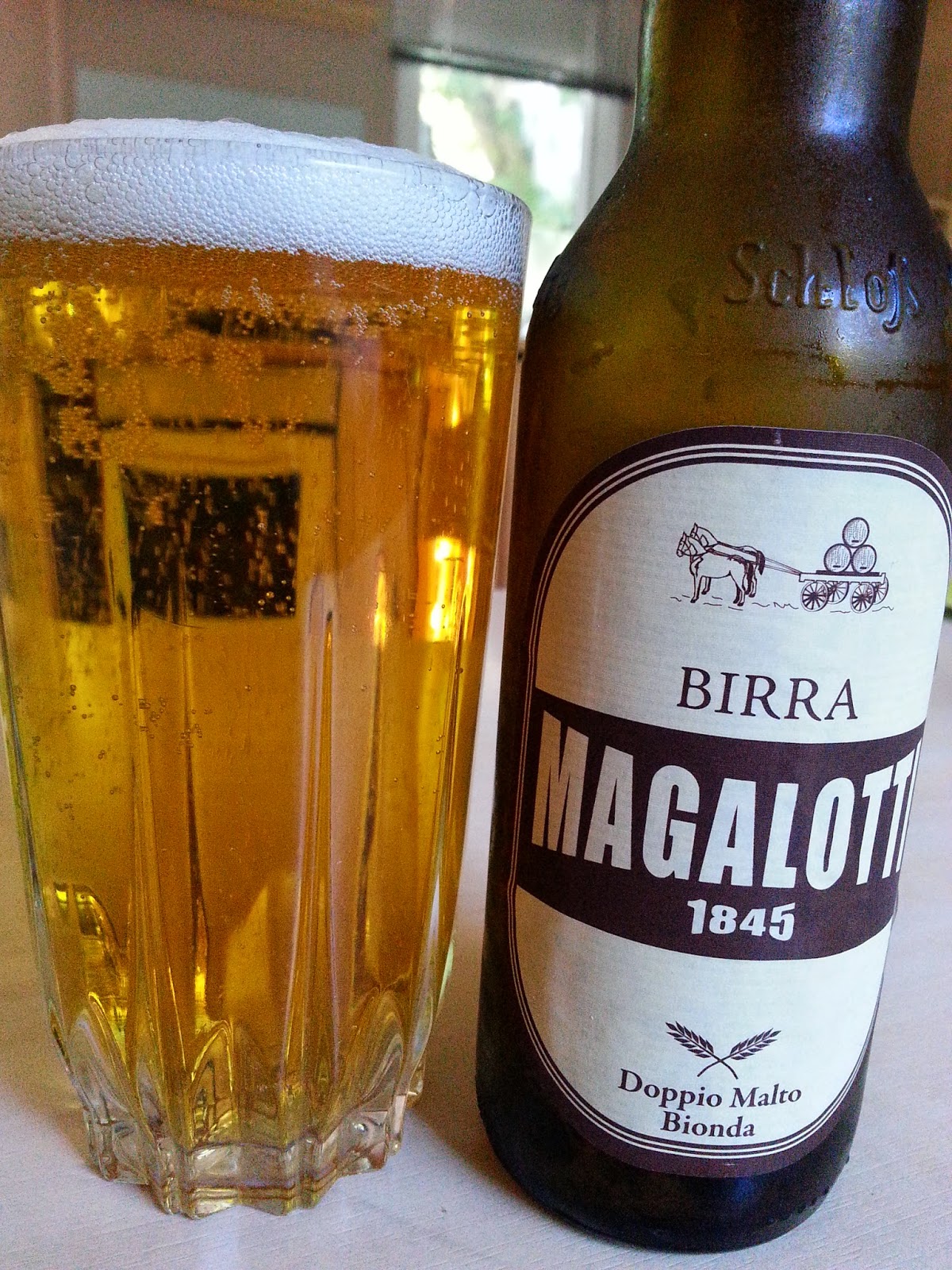 We had a great holiday, and I did enjoy a lot of the beers I drank. And I've a nice few bottles to open at home.


I was also directed to a great article via twitter on the Guardian website, if I had the time then there certainly seems some great places to seek out, a family holiday perhaps not the time!

If you had the time, and perhaps were in a more metropolitan area then the emerging Italian craft beer scene is well worth checking out, judging by some blog reviews and articles I've read online.
Posted by arn at 22:42 >